The winners of this award were announced on Thursday, 9th May, at a ceremony that gathered over 250 people. Lisbon, Porto and Coimbra were hosts to the distinguished projects. There 80 candidate projects on a total of 210.000 sq. meters (0.081 sq. miles) in intervention areas across 20 municipalities North to South of Portugal.

The National Urban Renewal Award has co-organized by Vida Imobiliária and Promevi and it once again relied on the Portuguese Government’s High Sponsorship and, privately, on SECIL’s. The winners of this edition, as before, were chosen by an independent jury.

Among the candidates, there were projects as corporate headquarters, residential buildings, business hubs, logistical centres, hotels and hostels, wine and rural tourism, health facilities and hospitals, creative centres, theatres, conservatories, elderly dwellings, youth centres and commercial venues. All projects had building licenses issued between the 1st January 2017 and 18th December 2018, and hadn’t run for previous editions of the award.

Deemed the most important motivation initiative in Portugal’s Urban Renewal, this award has already acknowledged almost fifty interventions in 14 cities in the country. Debuted in 2013, the award aims to praise, value and divulge excellence when renewing Portuguese cities.

The Le Monumental Palace is the introduction of the French Maison Albar Hotels in Portugal. The building was inaugurated in November 2018, towards Porto’s most central and famous square, Avenida dos Aliados. It consisted on renewing a building from the neoclassical period by Italian Michelangelo Soá. It is now a classy five-star hotel, with 63 rooms and 13 suites, with a spa, three restaurant venues and a library. Its renewal was undergone by Mystic Invest, under businessman Mário Ferreira’s instructions.

News from: https://www.turisver.com/le-monumental-palace-hotel-galardoado-a-nivel-da-reabilitacao/ (Article in Portuguese) 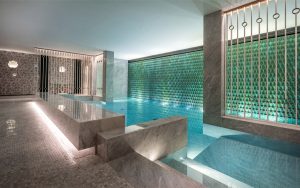 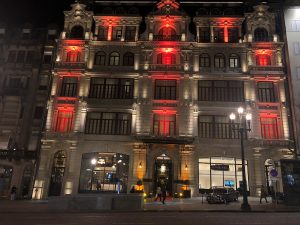 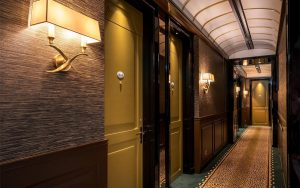 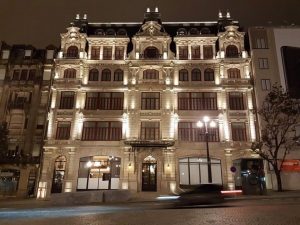 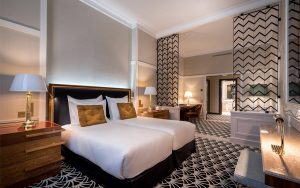 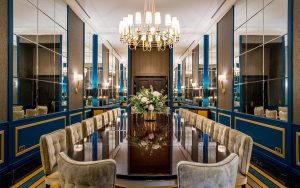